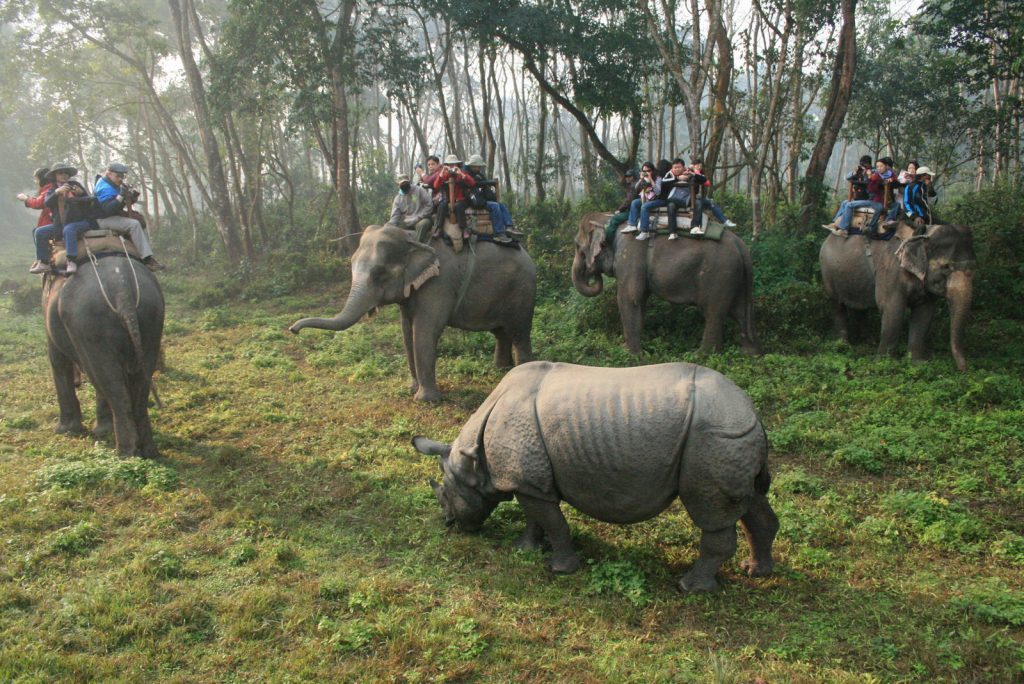 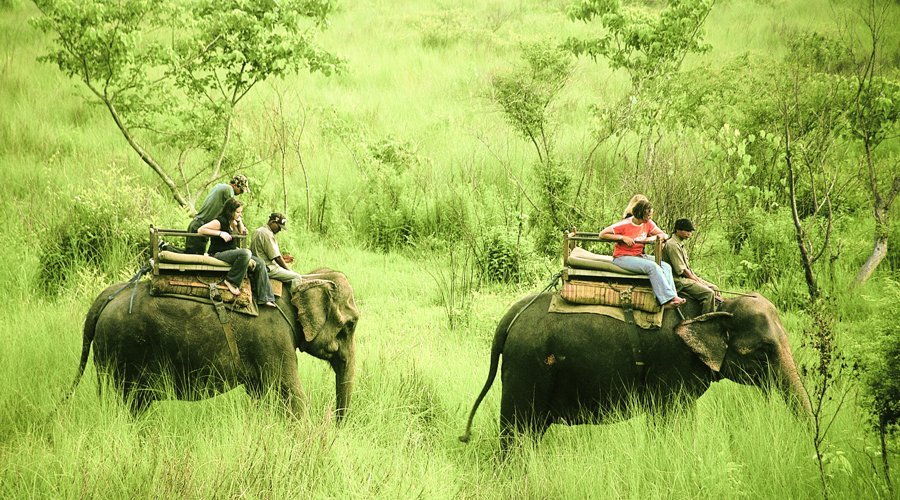 Kathmandu tour offers an excellent deal for you to stroll in its narrow alleyways, archaic temples, and local eateries. You’ll find out that the city is home to 7 of UNESCO’s 10 World Heritage Sites in Nepal, justifying its raw architectural variety. Blend the vibrant culture and traditions of Kathmandu with distinct signs of modernization, and you get an eventful metropolis. You get to see timeless medieval works of art while in Kathmandu such as Kathmandu Durbar Square, Bhaktapur Durbar Square, Patan Durbar Square, Pashupatinath, Swayambhunath, and Bouddhanath temples. These should definitely fit into your tentative Kathmandu tour itinerary.

Chitwan National Park is the first national park in Nepal. Formerly, It was called ‘Royal Chitwan National Park’. It was established in 1973 and declared the status of a World Heritage Site in 1984 by UNESCO. It covers an area of 932 km sq. And is located in the subtropical Inner Terai lowlands of south-central Nepal in the Chitwan District. In altitude it ranges from about 100 m in the river valleys to 815 m in the Churia Hills.

In the north and west of the protected area, the Narayani-Rapti river system forms a natural boundary to human settlements. Neighboring to the east of Chitwan National Park is Parsa Wildlife Reserve, adjacent in the south is the Indian Tiger ReserveValmiki National Park. The rational protected area of 2,075 km2 represents the Tiger Conservation Unit (TCU) Chitwan-Parsa-Valmiki, which covers a 3,549 km2 huge block of alluvial grasslands and subtropical moist deciduous forests.

Activity in the Park

Another activity in the park is the boat/canoe trip down the Rapti and the Narayani Rivers. This is one of the more serene ways to explore the area as float downstream with the river’s flow. On the out skirts of Chitwan you can the Tharu community, and see their artistically decorated thatched huts, their typical dance and how they manage life next to the national park. A Chitwan jungle safari is certainly an adventure that the whole family can enjoy.

Day 01: Pick up from hotel and drive to Chitwan National Park.

Normally we will pick up you from your hotel after breakfast, our professional driver will be waiting you at your hotel to Chitwan National Park.during drive you will pass through many small city and drive along with Trishuli and Narayani river with other many more beautiful scenery during drive.our driver will as stop on the way for beautiful scenery in mountain view, river and hill side views. After reaching there you will be able to do different jungle activities.

Today, you will head back to Kathmandu after your memorable trip at chitwan National park with many Activities. 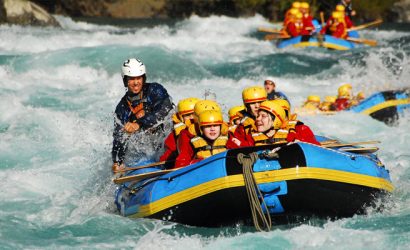 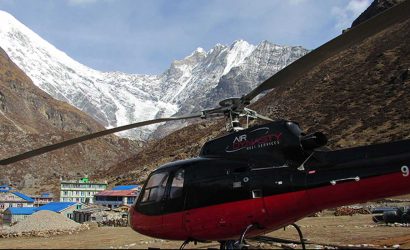 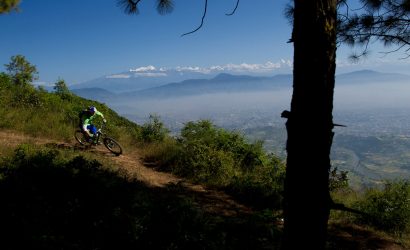 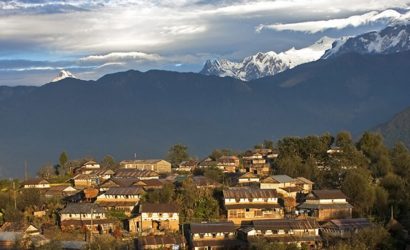 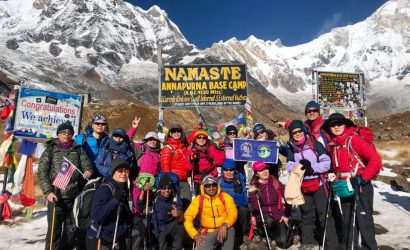