Kathmandu valley tour includes the hiring of vehicles for Kathmandu site seeing. Doing a Kathmandu Valley Tour – Vehicle Rent as you will hire a vehicle which will take you to every major cultural and historically important places in Kathmandu like Patan Durbar Square, Swoyambhunath, Pashupatinath, Kathmandu Durbar Square and many more. Have you wondered about the thought of traveling back in time? Do you ever wonder about the ancient history, architecture, and civilization of medieval times? Here, you don’t have to search for a time machine anymore because we offer you an enchanting tour of the mystical Kathmandu valley.

Generally, this short tour will let you explore the city of temples in its full glory. Kathmandu valley is an open museum. The city of temples boast hundreds of temples that have cultural and historical significance. There are seven world heritage sites recognized by UNESCO in Kathmandu alone. For instance, you will get surprised by how time has stopped in these courtyards and alleys of the town. Moreover, the old lanes and courtyards of the city will transport you back in time.

This short trip with The Great Adventure Treks is a gateway to explore the culture, architecture, and food of the “Newar” people. The Newars of the Kathmandu valley known for their many cultural festivals and lavish food habits. The chariot festival of Machindranath, the festival of Indra (god of heaven) etc. are to name a few. The Newar people also worship a living goddess “Kumari.” Moreover, a high amount of meat and alcohol is a staple of the traditional Newari diet. In particular, this cultural tour will bring you closer to the history and civilization of the ancient city. The hospitality of the Nepalese people will warm your heart. This trip is perfect a weekend getaway from work. Hence, forget about your urban life, come to Kathmandu, and transport back in time.

Initially, Pashupatinath Temple is one of the most Hindu temples in the world. In fact, it lies on the banks of the river Bagmati. Over a million Hindu devotees come and pay their respects to Lord Shiva in this temple on the occasion of Maha Shivaratri. Consequently, it is a two-storied temple that has various other temples surrounding it.

As we know, Boudhanath is a holy Buddhist site in Kathmandu, was the 5th century C.E. Likewise, it was established as a World Heritage Site in 1979 A.D. You can find people of all faiths in Boudhanath. Similarly, they rotate the prayer wheels that are abundant in the temple. Apparently,  people make several rounds of this monastery, in an odd number like 1,3 or 5 rounds.

After your breakfast , pick up from your hotel and Drive to world heritage sites . Pay a pilgrimage to the holy temple of Lord Pashupatinath. One of the largest stupas in the world Boudhanath is next on our list. Visiting the monkey temple (Swayambhunath) from where you can see the bird’s eye view of the Kathmandu Valley. You can then go to Patan the city of handicrafts to visit the Patan Durbar Square. This ancient town of Patan offers a lesson in history. The Patan Museum is one of the best in the world. You can then move on to the city of Bhaktapur. The Durbar Squares are all “World Heritage Sites” recognised by the UNESCO. You will be able to experience the “Newar” culture and taste their lovely food all along the way. 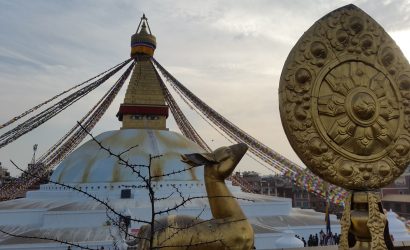 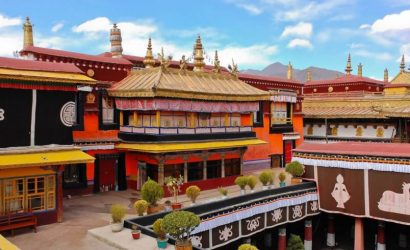 Lhasa tour with Everest Base Camp 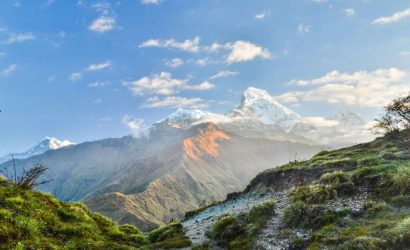 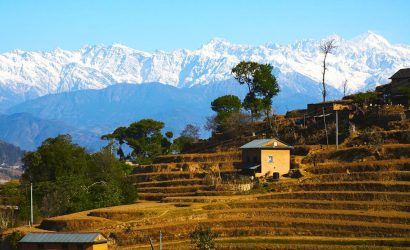 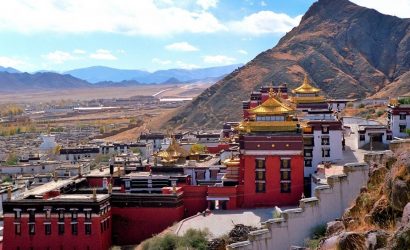