Nepal has many secrets to offer to range from mountain expedition to paragliding. Paragliding in the Himalayan region is a truly wonderful experience. Nepal has incredible paragliding sites to take pictures, to enjoy the freedom of flying like a bird. You will be able to view the alluring magic of the Himalayan range. Pokhara, the lakeside town is the best site for paragliding in the world. Paragliding in Pokhara is full of magnetic scenery on earth. Sceneries such as beautiful lakes, spectacular peaks, stunning overhead view of the city, monasteries, temples, lakes, and jungle. The thrill commences from Sarangkot, the capital site of paragliding in Pokhara. The hill station itself is famous for amazing sunrise and sunset views over the Himalayas. The adventure reaches apex as the gliding commences amid of breathtaking views of Annapurna range, beautiful landscape, and serene view of Phewa Lake.

The climate and geographical structure of Nepal have made it one of the best places for paragliding after Switzerland. Paragliding tour in Nepal takes you over some of the best scenery on earth. Such as beautiful lakes, spectacular peaks, stunning overhead view of the city, monasteries, temples, small lakes and jungles, and flight across one hill after another. The main area for paragliding is the Pokhara valley in Nepal commanding the three of the world’s 8000m peaks with friendly and the condition for paragliding.

Similarly, this adventure sport has earned a good reputation among the whole world in the field of paragliding in a very short span of time. The sport has been able to attract the minds of tourist by providing an opportunity to view the pristine nature from air. Furthermore, this also provides the once in a lifetime experience to the tourist. Likewise, definitely can be a wonderful experience for all the adventure seekers. Apart from Pokhara, Kathmandu and Dharan have also recently started the paragliding.

Notice: Weather should be clear in-order to take off. there won’t be any paragliding  flight if the weather is not good.

Notice: Weather should be clear in-order to take off. there won’t be any paragliding  flight if the weather is not good.

We will organize this trip on the dates requested by you. Please contact us for your customized departure date.

Nepal 1 Day
The 1 day Kathmandu Hiking Tour is for those who want to enjoy a brilliant walk. The hiking tour allows its participants to enjoy the...
View Details
Available through out the year:

Nepal 1 Day
Day Tour of Everest Base Camp in Helicopter is a great way to experience Everest in just one day. We begin our helicopter tour from Kathmandu...
View Details
Available through out the year:

Nepal 1 Day
Everest Mountain Flight by Airplane: No visit to Nepal is complete without seeing the Mt. Everest, the highest mountain on earth, which still inspires millions...
View Details
Available through out the year: 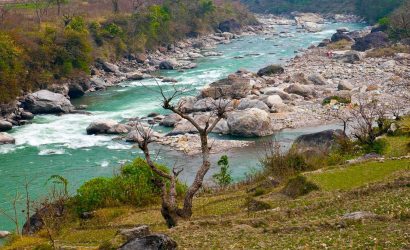 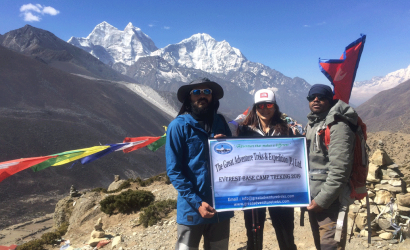 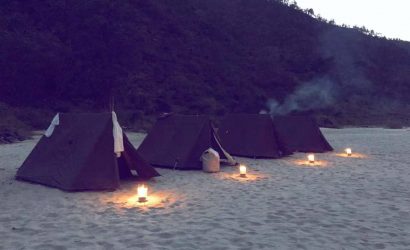 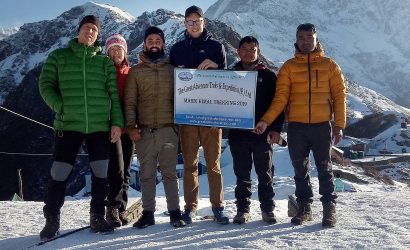 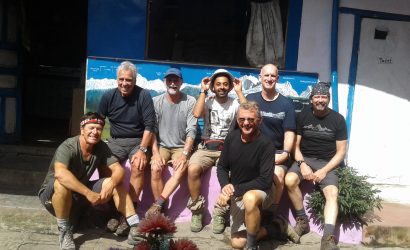